On June 22, 2018, a family festival took place in Grabówka. The organizers of the festival were: the Culture and Recreation Center in Supraśl, the Municipal Cultural Education Workshop in Supraśl and the Supraśl Health Resort. As a sponsor of the festival, Jobimet donated a donation to make admission free, while numerous attractions awaited the residents.

The festival began with a performance of children’s and youth groups operating at the CKiR in Supraśl. Then the children from the Primary School in Sobolewo and the Uku Band performed. During the performances, visitors could enjoy such attractions as: inflatable playgrounds and slides, a fairy-tale train, a toy fair, and animations and games.

After the children’s performances, there was something for the older participants, the concert was played by the band Lajland and the star of the evening Zenon Martyniuk with the band AKCENT. After the vocal performances, a dance lasted until late in the evening – again with the Lajland band.

During the festival, funds were collected for help and treatment for Jakub Kowejsza. 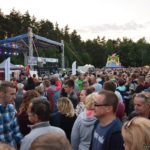 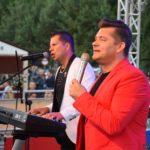 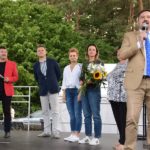 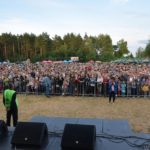 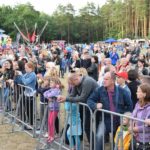 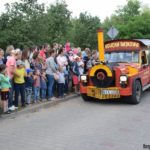 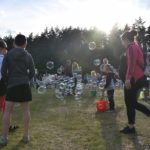 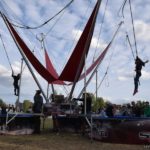 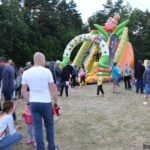 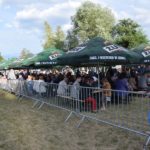